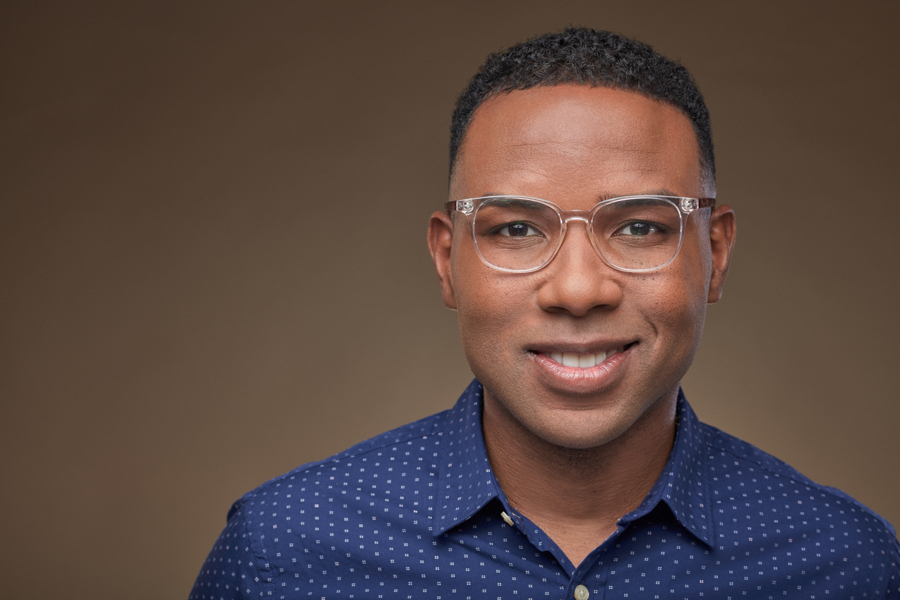 Richard A. Fowler is a television talent, radio host, and millennial messaging expert who currently serves as a progressive contributor at FOX News Channel. Fowler has been providing political and cultural analysis across the cable network’s highly rated slate of programming since September 2016. Fowler also hosts the nationally syndicated Fowler Show, a weekly radio program which can be heard in more than 9.1 million homes. Additionally, Fowler serves as a staple on SiriusXM’s Progress and Urban View. His written work has been featured in: The Hill, The Grio, The Root, Ebony Magazine, JET Magazine, the Charlotte Observer, Huff Post and FoxNews.com. Fowler’s on camera work has also included interviewing a range of influential leaders from musician/activist Wyclef Jean to the late Congressman Elijah Cummings. A regular keynote speaker, panelist, and event emcee, Fowler has also moderated conversations with Senator Cory Booker, Secretary of Transportation Pete Buttigieg, and Former HUD Secretary Julian Castro.  As a first-generation American, from Jamaican parents, Fowler began his political career in his home state of Florida, volunteering with numerous local and statewide races. Since then, Fowler has been an advocate for youth, social equity, and the African American LGBTQ community. Most recently, Fowler was named a Senior Media Fellow for the New Leader’s Council and Chairman of the Center for Black Equity Leadership Council. In both of these roles, Fowler focuses on training, equipping, and empowering the next generation of millennial and LGBTQ leaders to use their voice to advocate for change. Fowler earned a Bachelor of Science in Economics and a Bachelor of Arts in International Affairs from The George Washington University. He is based in Washington D.C.