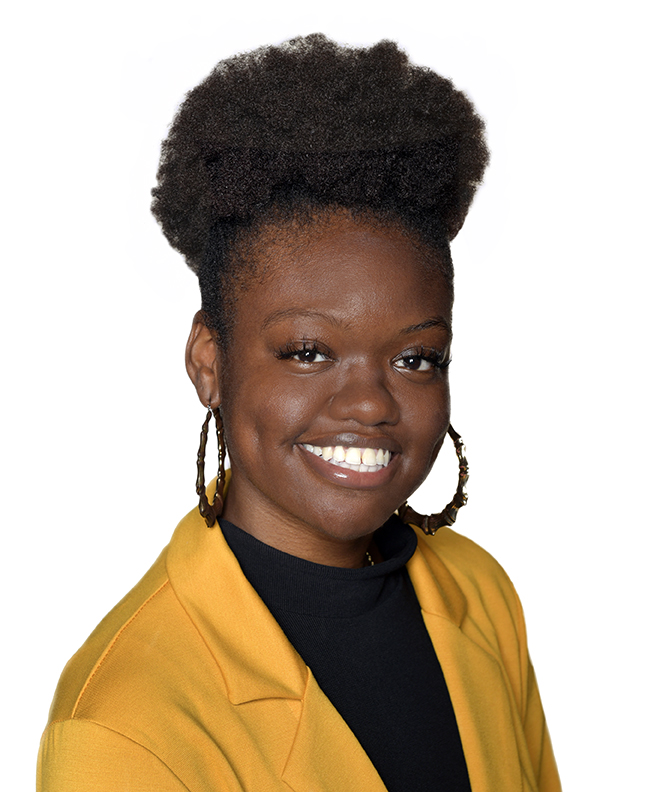 Queen Adesuyi (she/her) is a policy manager at the Drug Policy Alliance’s Office of National Affairs in Washington, D.C., where she works to advance DPA’s federal and local District of Columbia legislative agenda. Her areas of focus include marijuana legalization with a racial justice focus, collateral consequences, housing, and overdose prevention. Adesuyi, who hails from the Morris Heights section of the Bronx, is an alumna from Georgetown University, where she majored in American Studies and minored in Women’s and Gender Studies. Her undergraduate research examined competing models of racial and social justice in the District of Columbia’s pro- and anti-marijuana legalization campaigns, one of the nation’s first legalization campaigns where racial justice was intimately a part of the messaging on both sides. Prior to joining DPA, Adesuyi worked with the Georgetown University Prisons and Justice Initiative, the National Reentry Network for Returning Citizens, Office of Congressman Jose E. Serrano (D-NY), Mic.com and the New York Times.