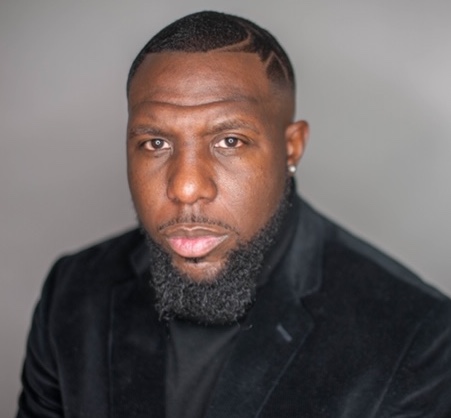 Dr. Wes Bellamy, Author of “Monumental: It Was Never About a Statue” is a former Vice-Mayor and City Councilman in Charlottesville, Virginia, the Political Science Department Chairman at Virginia State University, and one of the Global thought leaders of the Millennial Generation. Dr. Bellamy is the Managing Partner of New Emergence Consulting, an Equity and Policy consulting firm, and the National Public Policy Chairman of the 100 Black Men of America. He is the youngest individual ever elected to the Charlottesville City Council post, and he came into the national spotlight after helping to lead the effort to remove statues of Robert E. Lee and Stonewall Jackson from City Parks. He developed a comprehensive plan, the “Equity Package”, which included nearly $4 million in aid fir marginalized communities, and pushed it through city council. He is the founder of the Black Millennial Political Convention, a Convention focused on bringing together African American millennials from across the country to collectively use their power to create change. He has been featured in the New York Times. Washington Post, USA Today, Huffington Post, and has made appearances, on CNN, MSNBC, PBS News Hour, NPR, and On One with Angela Rye.