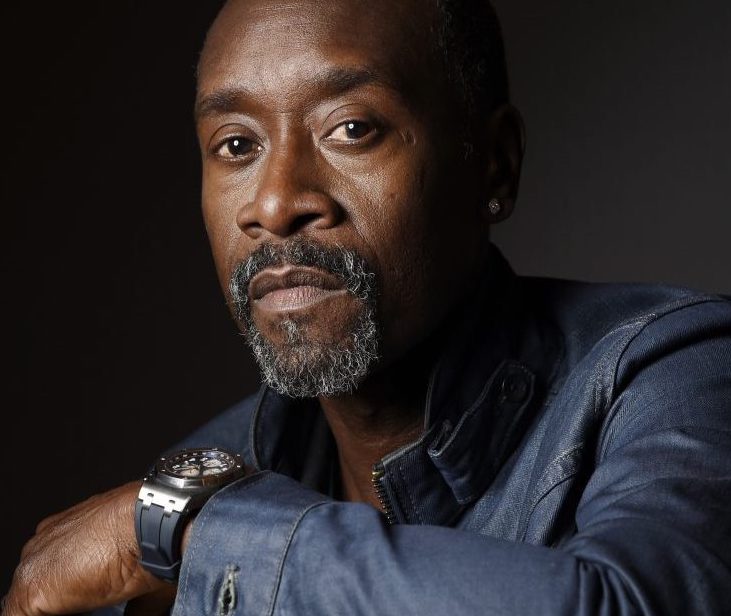 Oscar nominated and multi-time Golden Globe winning actor Don Cheadle is, without question, one of the most highly sought after and premier actors of his generation. He’s well known for his passionate performances on stage and screen, from his breakout performance in Devil in A Blue Dress, to his portrayal of War Machine across the Marvel Cinematic Universe, to Hotel Rwanda, for which his performance garnered all the Best Actor Award nominations you can think of. Don is also a regular on Showtime’s Years of Living Dangerously, which tells the story of our time: climate change and the impact it is having on people right now in the US and all over the world. Cheadle’s other philanthropic work includes serving as a U.N. Ambassador for the United Nations Environment Programme as well as one of The Solutions Project’s Board of Directors. He’s produced the documentary film, Darfur Now, an examination of the genocide in Sudan’s western region of Darfur, and in 2007, he and George Clooney were recognized for their work for Darfur. The pair shared a Peace Summit Award at the 8th Annual World Summit of Nobel Peace Prize Laureates in Rome.